The Youth Exchange: "Screenagers: Growing up in the digital age" in Greece 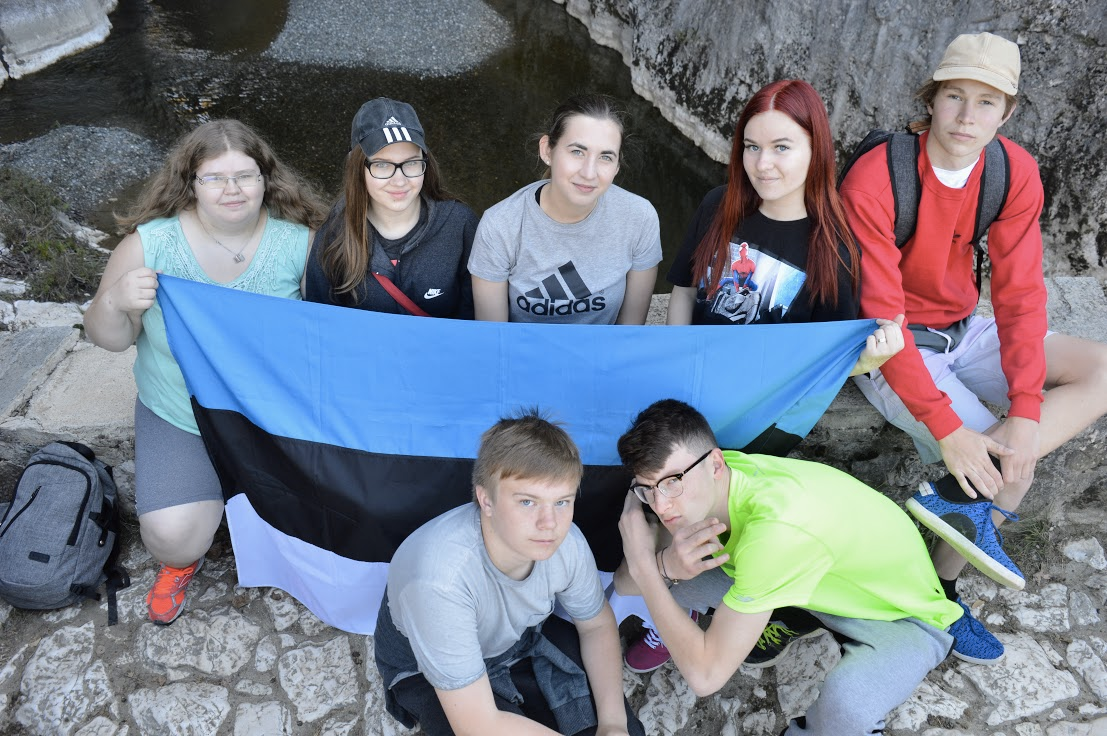 Screenagers: Growing up in the digital age 10/10/2017 – 21/10/2017 At the beginning of October, when the trees in Estonia were just about to leave their colourful leaves and memories of warm summer started fade, 6 young Estonians decided to pack their bags and flew to Greece, to Spileo, to learn more about the social media and new technology. Besides us, there were also participants from Greece, Finland, Belgium, Italy, Hungary and Spain. Already after the arriving it was clear that it was about to be one interesting and mind opening event with a lot of climbing. The climbing part was something that made the whole event maybe even more special, since people from Estonia in general are not used to this kind of landscape as it was welcoming us there.   In the middle of the night, we arrived in the village which was a lot smaller than we were expecting. With only 90 people living there, the village is dependent on tourism and mostly elderly people enjoy the peace and q
Postita kommentaar
Asukoht: Mesongi 490 84, Греция
Lisateave 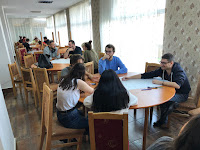 Association for Youth Workers - ALT 357 together with partners from Bulgaria  -Bulgarian  Youth Forum, Croatia - INSTITUTE OF YOUTH POWER, Poland - 4Youth, Estonia - Seiklejate  Vennaskond, Turkey - Belen Kaymakamligi announce the closure of the project #Youth employE + This project was funded by funds granted by the European Commission through the Erasmus Plusprogram. The group consisted of 44 young people, aged between 18-30 (including 6 group  leaders), from the 6 partner countries. The young people participated in various non-formal  education activities aimed at: developing the skills, abilities, attitudes and knowledge on  how to find a job, to draw up a CV and to attend an interview. Mobility period - youth exchange: 11-18.11.2020 The location of the youth exchange: Horezu, Valcea. The main objectives of this exchange of young people are: 1. All 44 participants can correctly use 3 job search platforms (country specific) and  understand how they can corr
Postita kommentaar
Asukoht: Horezu 245800, Romania
Lisateave 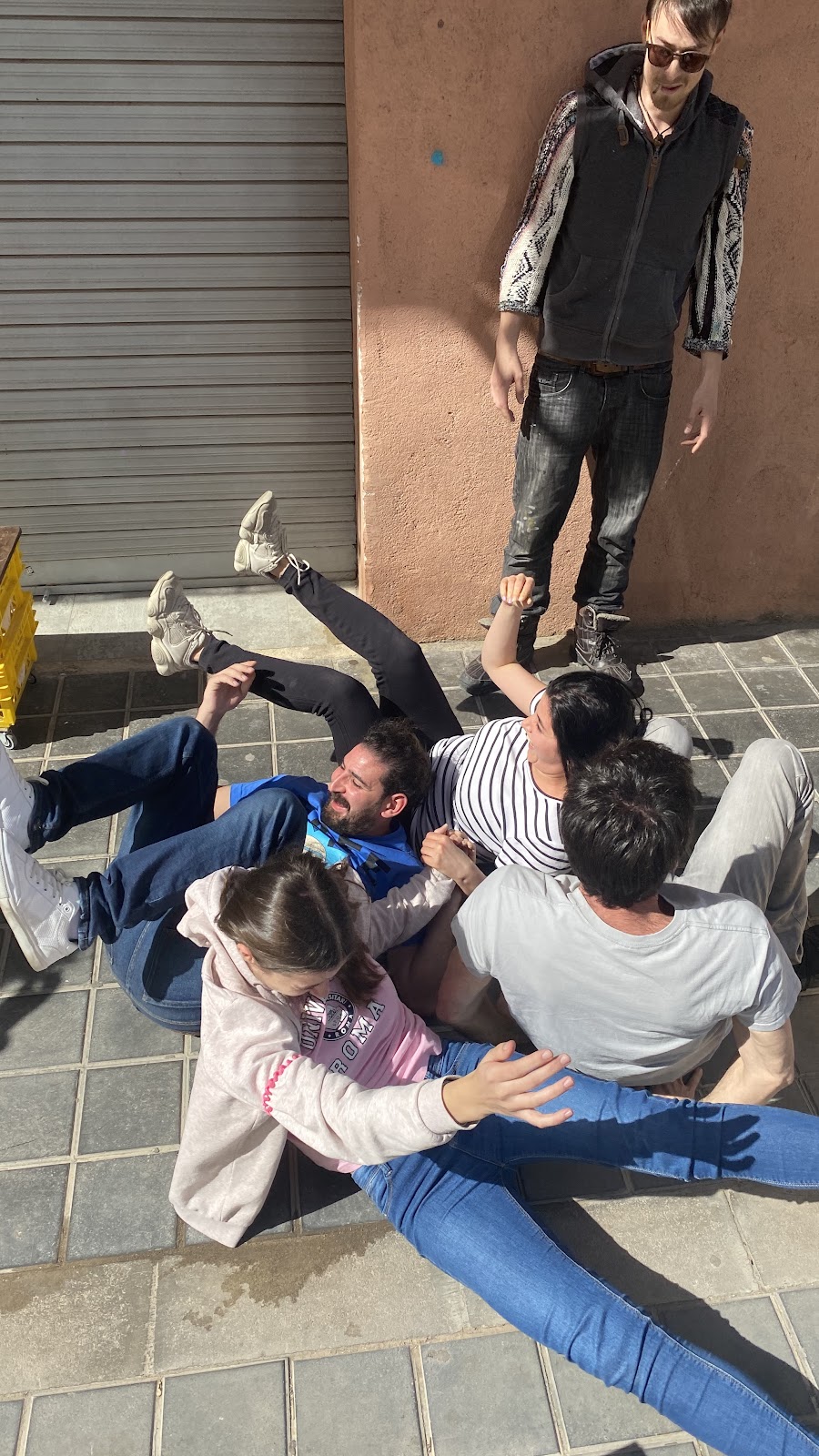 The Youth Exchange "Volunteers Without Borders" in Slovenia 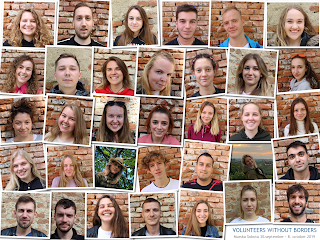 ‘Volunteers without Borders’ an Erasmus+ Youth in Action project was located in the Mansion Rakičan near Murska Sobota, Slovenia. The project was held between 30th September and 8th October 2019, involving 37 Slovenian, Romanian, Croatian, Hungarian, Lithuanian and Estonian young people between 17 and 30 years old from different backgrounds and institutions.  The main goals of the project were to familiarize participants with the concept of volunteering and the  impact on the local environment, to develop their self-esteem and confidence and to get to know vulnerable groups including minorities of the Pomurje region, which the project helped through volunteering. Our activities involved learning about volunteering work through practical examples. By connecting with the local environment, the participants of the project created activities that will have a positive impact on the people and their surroundings. “The work you have done is very nice and I am proud to have i
Postita kommentaar
Lisateave
Rohkem postitusi